Call Now
Menu
Reach out and touch us.
designed, developed and hosted by Nexus 6 © 2022 and beyond
Icon-Facebookblue Icon-LINKEDINblue Icon-YoutubeBlue 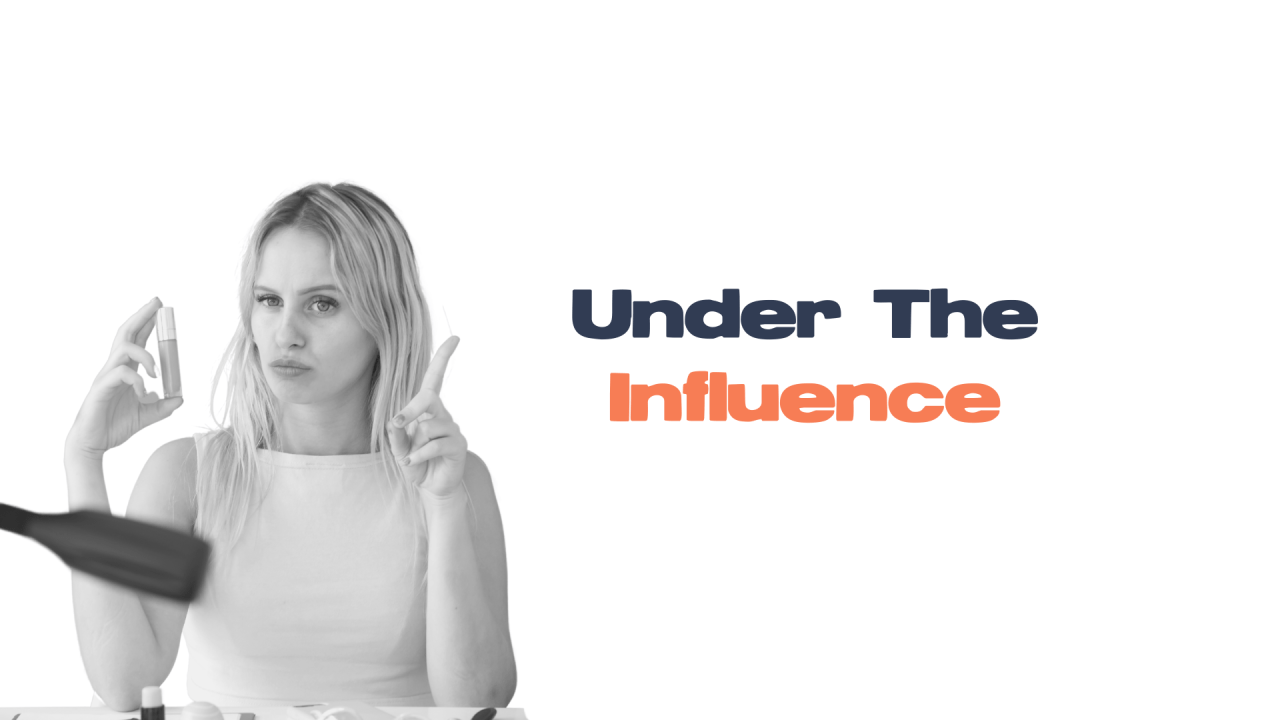 I was down in Texas last week meeting with a client & had some time to kill after the day’s work and didn’t feel like heading back to the hotel. So, I took a quick drive down the road and made my way to a local legend of a store by the name of Buc-ee’s.

It’s kinda hard to explain really, it’s almost like if a Walmart met a truck stop.

But Buc-ee’s is not the point of this story, the guy I saw walking around shooting video with his mobile phone in front of him is. “I’m here in a store called Buc-ee’s….blah, blah, blah, yadda, yadda, yadda.” OK, He didn’t say that last part but I lost interest after I figured out he was one of these quote-unquote “influencers”… or at least trying to be.

It’s understandable why people want to become Influencers, I mean it’s a big business, what with brands spending $4.2 Billion/yr on it.

But why do the Buc-ee people spend this kind of money on influencers? Because, sadly enough, it seems to work and the reasoning behind it is pretty simple.

Not so much on a personal level as much as they like them for the content they put out and know them from the videos that they watch; and when they suggest they buy something because they themselves use it, well shit, now they can be like them too!

But influencer marketing is a delicate balance. As much as you can benefit from someone with a wide base of followers and can appeal to them too, you also are associated with them if something goes wrong as well.

We all know the story of Subway Jared by now.

Once a huge fat guy ate a bunch of Subway, lost a ton of weight, became the spokesperson for Subway, and then got busted for child pornography.

Not a great look for Subway.

Or look at PewDiePie, one of the most popular YouTubers of all time, clocking in at 111 Million subscribers… and has recently shared some anti-Semitic content.

Or, last example – Logan Paul with 23.5 Million subs, released a video from their trip to a well-known Japanese forest, showing a man who had hung himself from a tree in an apparent suicide. Probably not something you’d want to attach your brand to???

Like everything, there is a risk/benefit with influencer marketing.

Benefit? You get in front of a potentially huge audience with similar tastes and likes as the person you are sponsoring.

At risk, they could turn out to be a total dirtbags.

So, if you want to explore the risks/benefits involved with influencers and other marketing strategies, give us a shout. It’s not as simple as looking up the number of followers that someone has.

Trust us. We know things… and are probably the most influential people in our own office building. (Sorry Cindy, Brian, Tom, and Brook!)

Plus… we don’t suck. 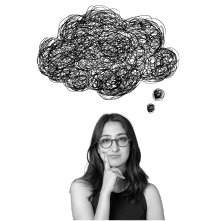 What do you build your websites on?

But, no seriously, we use Wordpress. It’s widely used, open source, and easy to host anywhere if you ever decide you hate us.

What types of companies do you work with?

We work with companies from all industries that are all sizes. Our requirements for working together is simple. We don’t hate each other and we believe that we can provide real results.

Do you have video production in-house?

Yes we do. From capturing the footage to editing it into its final form, all our work is done here.

Do I own the content I pay for you to produce?

Hell yes you do. We get it, some companies will write you a blog but claim that they own the content as a way to retain your business, that’s bullshit and we don’t play that game. It’s yours to keep once you’ve paid for it.

What's the cost to work with you?

Firstly, there is no cost to meet with us and talk about what we can do for you. Second, each and every quote is custom. We don’t prepackage anything. We can however say that our base rate is a hell of a lot lower than most you will find out there.

What's with the unicorn?

Apart from having implications in the movie Blade Runner (where the company gets its name) we ourselves are somewhat of a unicorn in the fact that we offer a fair price for top tier services. We pretty humble, regardless of how many awards we’ve won.